When you’ve got an hour and half, check out The Nomi Song. The complete documentary is available online and you’ll see a New York you almost forgot had once existed or a New York you wish you had been around to see.

Those of us who came to New York, came here because we did not fit in to where we grew up. We were misfits, and the only place misfits could go was New York City and find other misfits and then just go wild.

At the time when everybody was arriving and starting up, everybody was in the same boat. Nobody had any money. Everybody was eating pizza and doughnuts. It just wasn’t, it wasn’t about success. Everybody had the dream, but it just felt like we’re here for awhile together, and it was actually a really great kind of camaraderie that you have when there’s no threat that someone’s going to do better you you. Everyone was just exploding with creativity. Everyone was supporting each other and it was really art for art’s sake.

And then there’s today. Nomi, we still need saving. 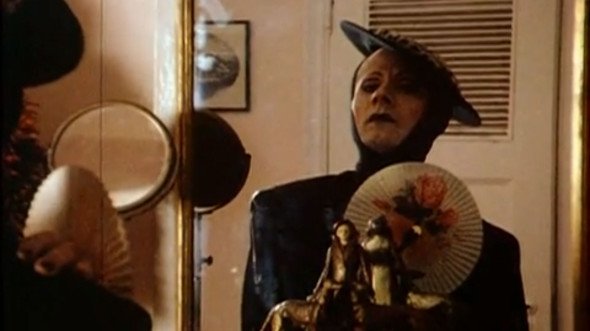 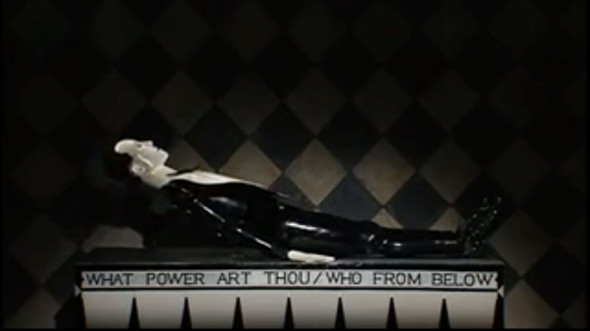