“What’s better at being a wheel than … a wheel?

“That is not a rhetorical question or a Zen kōan or the start to an awesome joke (sorry). Inventor David Patrick, an avid skateboarder, stumbled (or, you know, skated) onto a way to reinvent the wheel as something that he claims is better than the tradition cylindrical model — something faster, more stable, and more ground-gripping. Its inspiration, Patrick says, ‘came from a cube.’ He calls his creation the ‘SharkWheel,’ and he has patented the invention — and is now raising money for its production on Kickstarter. (A week into the campaign, the modified wheel has taken in almost double the amount of its original $10,000 funding goal.)”

via This Guy Reinvented the Wheel … by Turning It Into a Cube – Megan Garber – The Atlantic.

I love my bike. 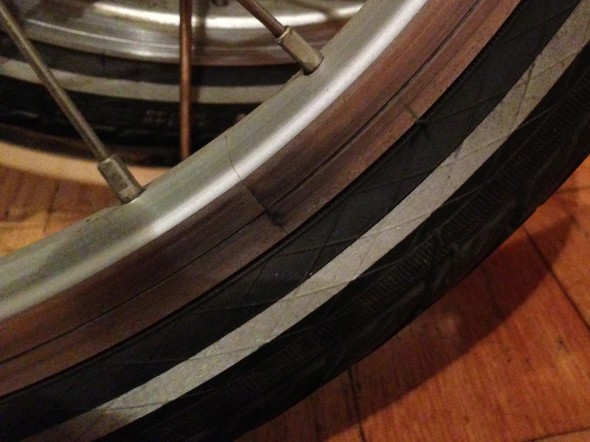