Early next week the U.S. Senate will vote on an extension of the Foreign Intelligence Surveillance Act, with a few small amendments intended to immunize telecommunications corporations that assisted our government in the warrantless and illegal wiretapping it has grown to love.

That such a gutting of the Fourth Amendment to the Constitution even made it out of committee is yet another stain on the gutless and seemingly powerless Democratic majority in both houses of Congress.

That a majority on both sides of the aisle — not least of them the presumptive nominees for president of both political parties — intend to vote for such a violation of Americans’ right to privacy and of the sanctity of their personal communications is a stunning surrender to those who want us to live in fear forever.

We are living in a time when the right of habeas corpus — which simply put is your right to be brought before a proper court of law where the government is made to prove that there is good and legal reason to detain you — recently survived by a margin of only one vote at the U.S. Supreme Court.

Now these bad actors are prepared to set aside your right to privacy — written into the Constitution as a key part of our Bill of Rights — with hardly a nod in the direction of the true patriots who rebelled against an English king and his army to guarantee those rights.

That they will do this while the last empty phrases of the political windbags at the Fourth of July celebrations are still echoing across a thousand city parks and the bright red, white and blue bunting and blizzard of American flags still flap in the breeze is little short of breath-taking.

Those denizens of the White House and Capitol Hill and all those gray granite buildings that line avenues with names like Constitution and Independence in the nation’s capitol would have us believe that we must trade our rights, all of our rights, for some measure of security from the terrorists.

They would have us believe that a nation of 300 million people must surrender what a million other Americans gave their lives in war to protect in order to protect us from a couple of hundred fanatics hiding in caves in Waziristan.

Benjamin Franklin himself wrote of such a debate:

“Those who can give up essential liberty to purchase a little temporary safety deserve neither liberty nor safety.”

The fact that British troops, operating on flimsy general warrants handed out by local magistrates, were kicking in the doors of ordinary Americans and rifling through their pantries and papers in search of smuggled, untaxed goods was a prime reason why our ancestors rebelled against their king and went to war.

This is WHY we celebrate the Fourth of July. This is why the vote on renewing the expanded version of FISA and whitewashing the egregious violations of the Fourth Amendment for seven long years by our government is important.

If neither John McCain, the Republican, or Barrack Obama, the Democrat, can find the courage to oppose such a violation of so basic a right, then what are we to do for a president, a successor to George W. Bush, The Decider, who has since 9/11 decided what rights you are entitled to keep, what laws he will or will not obey, and whether you will be protected by these words of the Constitution:

“The right of the people to be secure in their persons, houses, papers and effects, against unreasonable searches and seizures, shall not be violated, and no Warrants shall issue, but upon probable cause, supported by Oath or affirmation, and particularly describing the place to be searched, and the persons or things to be seized.”

That’s it. That’s the Fourth Amendment. That is what these folks in Washington, D.C., have violated continuously and in secret for seven long years.

Somewhere across an ocean and a desert, hiding in his cave, a man of hate named Osama bin Laden is laughing up the sleeve of his dirty robe at the thought that he and a small handful of fellow fanatics could tie a great nation in knots — knots of fear stoked by our own leaders.

We have done incalculably more and greater damage to ourselves since September 11, 2001, than a thousand bin Ladens and ten thousand al Qaida recruits could ever have done to us.

Franklin D. Roosevelt famously declared that “we have nothing to fear but fear itself.” Now it would seem that we have no one to fear but ourselves and our leaders.

The questions I pose are these:

How can even one senator on either side of the aisle in good conscience vote in favor of this law that does nothing to enhance our security and everything to diminish our rights as a free people?

How can both men who seek to become our next president cast such a vote when both should be standing shoulder-to-shoulder declaring that they would govern by our consent and with our approval, not by wielding the coercive and corrosive and corrupt powers that King George III and his latter-day namesake from Texas thought are theirs by divine right? 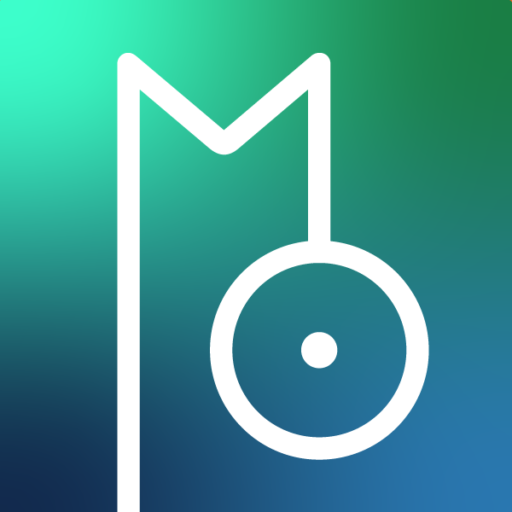