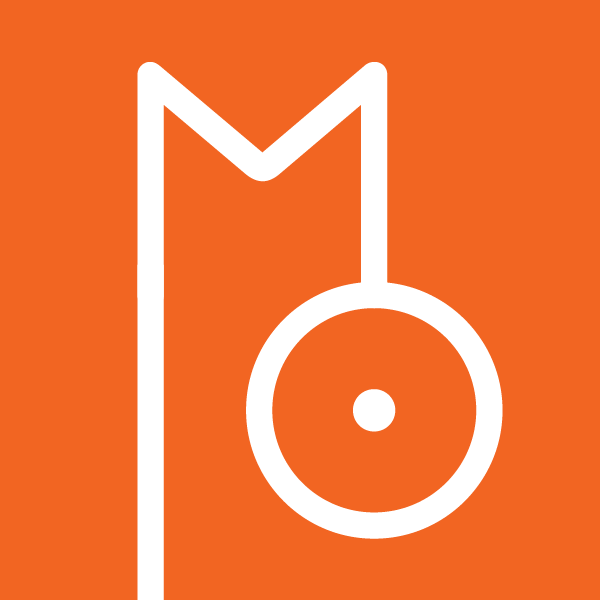 If you’ve ever fantasized about living in a real-life Lego home, your dream could finally come true.

French architecture firm Multipod Studio recently unveiled a prototype for the PopUp House, a customizable home made from stackable blocks. It can be designed, ordered, and built in about a month.

Check out the design for the first homes, located in the pine valleys of Southern France.

And you thought building Ikea furniture was daunting.

In this video projection mapping project, a miniature chef turns your plate into a projected grill. Bon appétit!
By Antoon Verbeeck and Filip Sterckx. Contact us if you would like to have this projection or a customized version of this project at your event: skullmapping@gmail.com
www.skullmapping.com / www.facebook.com/skullmapping

Today, where disposable instant messaging, emails, texts and tweets are all around us, it is a pleasant surprise to find out that the grandfather of quick communication is still with us.

Yes, it is still possible to send a personal, hand-delivered telegram. 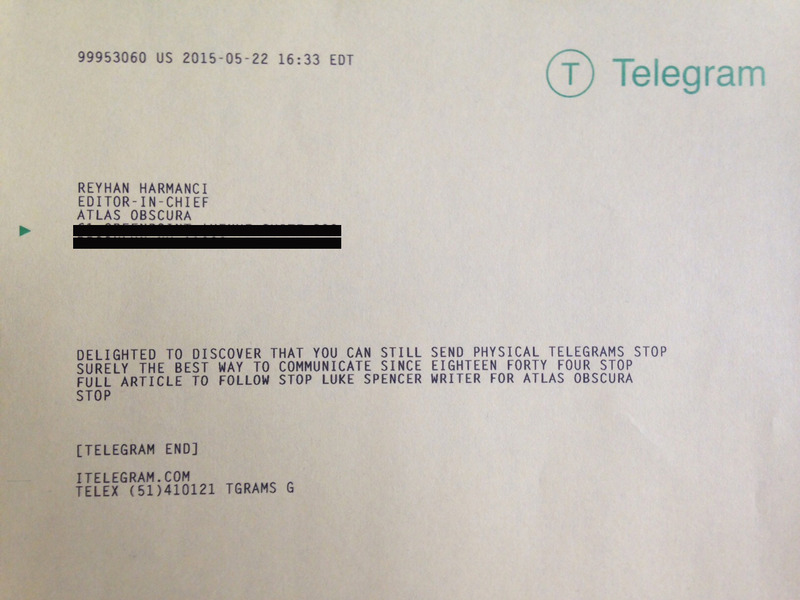 Vikings, Gorgon Loops, and USBs: check out the backstories behind symbols we see every day. 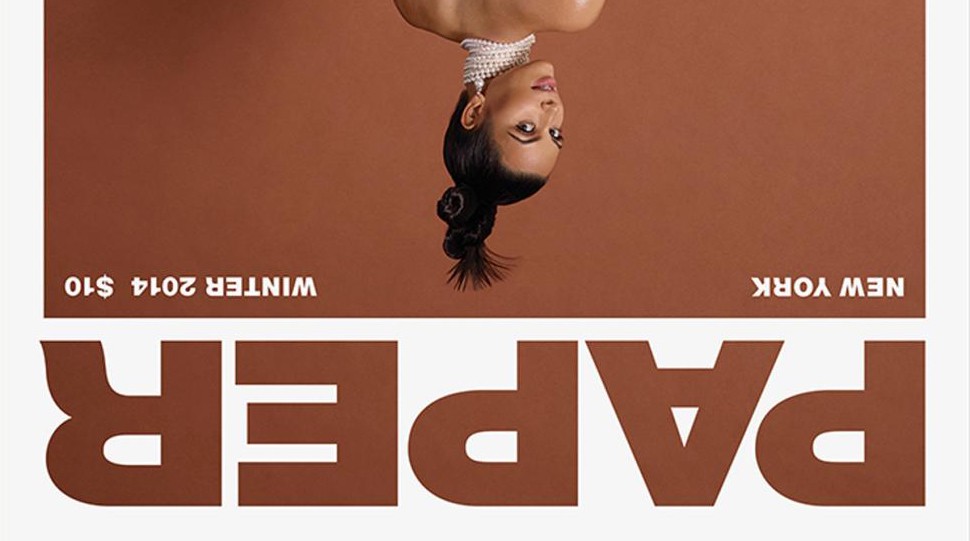 A fascinating peek into the back end of running a website: how Paper prepped for a massive increase in traffic.

On November 11th 2014, the art-and-nightlife magazine PAPER “broke the Internet” when it put a Jean-Paul Goude photograph of a well-oiled, mostly-nude Kim Kardashian on its cover and posted the same nude photos of Kim Kardashian to its website (NSFW). It linked together all of these things—and other articles, too—under the “#breaktheinternet” hashtag.

There was one part of the Internet that PAPER didn’t want to break: The part that was serving up millions of copies of Kardashian’s nudes over the web.

Hosting that butt is an impressive feat. You can’t just put Kim Kardashian nudes on the Internet and walk away —that would be like putting up a tent in the middle of a hurricane. Your web server would melt. You need to plan.

This would be fun.

German website CURVED/labs worked up this concept design for an anniversary edition of the original Macintosh, echoing that machine’s shape while flaunting the thinness possible with 2015 technology.

Are you on Google+? Our marketing partners keep stressing the importance of having a Google+ presence from an SEO standpoint, and yet I don’t know anyone who actually uses it. Below is a thread from Reddit on the subject:

Google+, with all the hatred around Facebook and its privacy issues I thought people were going to think Google+ was a “safer” alternative.

• Personally I was just too lazy to make the switch. I had all my friends/photos/information on Facebook, why would I take the time to change it all over for something that did exactly the same thing?

• True, no one moved because no one was moving. If a certain number of friends made the migrations I would’ve jumped as well.

• I had a few friends delete their FB accounts and immediately jumped to Google+ once they had their invites. They all ended up recreating FB accounts a few months later.

• I think what killed Google+ was that they made a social network invite-only at the beginning. It made it so if you were the first of your friends to get an invite, you’d only have the one person that invited you, so you’d never use it. Then when your friends finally got their invites, you wouldn’t be on, so they wouldn’t use it.

• I really, really wanted it to take off, to the point I completely deleted my Facebook account and refused to have anything to do with FB for about a year. A social network is only as good as how many of your people are on it, and that didn’t last. Now I’m back on FB, because “everyone” has a FB account and I can communicate with the people I want to communicate with.

EDIT: A number of people are pointing out that FB was invite-only in the beginning, too. I say this isn’t relevant, as when FB was starting out it had a very different goal then when G+ was starting. FB was catering to a niche market (college students), G+ was trying to displace a heavily entrenched existing social media site. With FB during its invite-only time, there was no expectation that you would be able to talk to all your friends and family, so not being able to was not a deal-breaker.

• This was what I first thought of too – Google+ feels to me like a kneejerk “oh crap, we need to get a social network out there” reaction to the popularity of Facebook and Twitter, and I’m really not all that bothered by it.

• Yet another reason why people were hesitant to move to Google+. Google has a habit of outright killing services that they decide aren’t important anymore.

• A lot of people invested significant time and energy into learning and using Wave, and found a lot to like in it. But it didn’t live up to whatever Google’s expectations were, so they killed it. Why wouldn’t a potential user feel like the same thing is possible with Google+? Why would I go through the effort of learning a new system, spend the time to convince my friends to move, etc. when it’s entirely possible Google will just shut it down a couple years later if they don’t like how it’s going? For all its problems, you know Facebook isn’t going to shut down their social network anytime soon.

Years ago when I first heard that Apple was developing a tablet I had dreams of drawing directly on the screen. I already had a Wacom Cintiq but it was a monster: the screen was dim and the cables and boxes coming out the thing made it cumbersome and ugly.

Too bad Apple didn’t share my dream. I already had a Macbook Air, so why exactly would I need a tablet too?

Now there is Paper, the best reason I’ve seen to actually buy an iPad.

New York to Los Angeles in 45 minutes.
Washington DC to Beijing in 2 hours.
350mph local, up to 4000mph international.